Comparsion between the most popular consensus mechanisms of Blockchain: PoW, PoS, DPoS, PoAI. 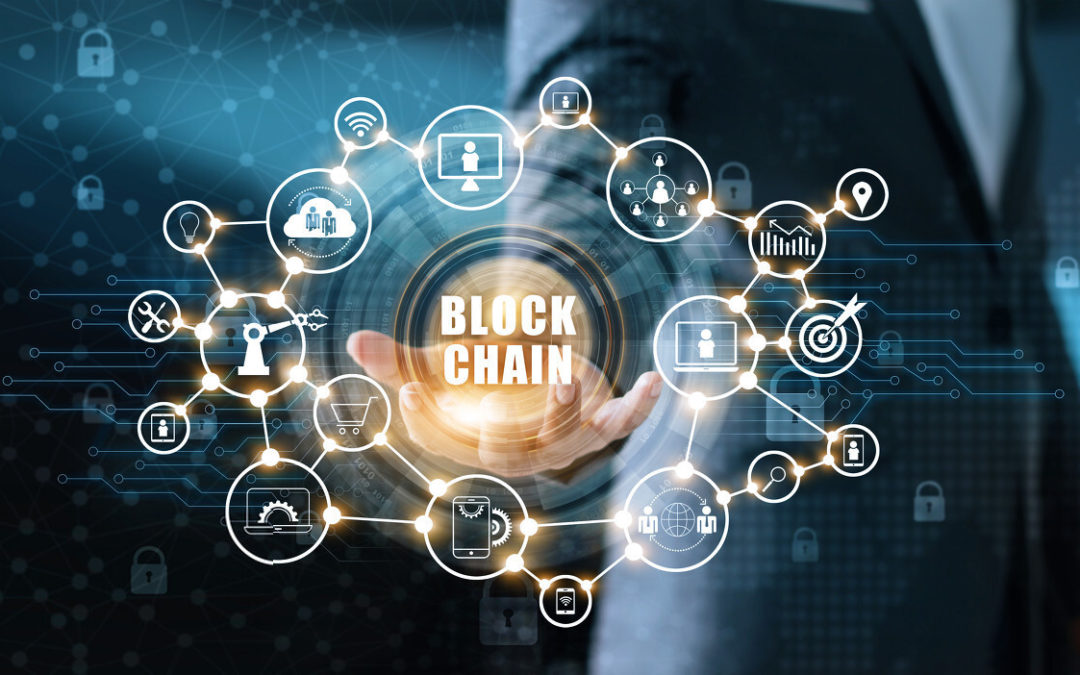 If you know anything about cryptocurrency, chances are that you have heard about some really technical terms such as PoW, PoS, and DPoS before but might have wondered as to what it actually meant.

Well worry not for we are writing this article in order to explain what all of them mean and why is it important to understand them.

Before we dive into what each of these terms mean, we need to understand a basic concept called consensus mechanism.

If you understand the concept of blockchain, it is basically a distributed ledger with no centralized authority, financial institution or government governing it. Instead it is divided between thousands and millions of users that are connected to the blockchain network and make up what are called nodes of blockchain.

So in order to record any information on the blockchain a general agreement among all the distributed users is needed. The information could be anything from addresses, transactions etc.

How a consensus mechanism works is that it makes it more expensive for hackers to hack into the blockchain and thus making it more profitable to protect it.

However a shift is coming amongst the developers who are changing it to PoS due to a number of drawbacks that PoW system has.

The Proof of Work mechanism works in a way that all the computers, users or what is referred to as the nodes of the blockchain network work in order to solve a cryptographic question (puzzle) over and over again which usually consists of a mathematical hash.

For example in Bitcoin miners work to find a hash with specific properties and thus are awarded Bitcoin as a result. So this work that they have done serves as a proof of work or PoW which shows that the user has done necessary work and verified all transactions. After this proof of work is presented the block can be added to the blockchain.

If a hacker was to carry out a fraudulent transaction would require them to have over half of the total hashrate of the entire network which is an extremely time and resource consuming process thus making it impossible for the hacker to break in.

Proof of work (PoW) mechanism has a number of drawbacks and is thus leading to newer cryptocurrencies moving away from it. Some of these drawbacks include not being environmentally friendly and not being as decentralized as it was supposed to be. So the alternate is proof of stake.

The proof of stake mechanism doesn’t require the users to carry out repetitive computations on their computer, instead it replaces the miners with validators. In order to become a validator, the user will deposit some of their coins as a stake and all the validators will take turn proposing a new block of data to be added to the blockchain after the consensus.

The weight of each vote of a validator would depend on how big their stake is. With each block to be added to the blockchain, each validator will place a bet on a block and if it gets validated, they will get a reward in proportion to their bets. This mechanism is a lot more environmentally friendly than the first one.

In this mechanism, community members can also vote for super representatives who will in turn validate the transactions and earn rewards for each block that is validate.

In order to overcome the inefficiencies in other mechanisms, a completely new and revolutionary consensus mechanism has been developed, which uses artificial intelligence to select super nodes.

The AI algorithm analyzes the past blocks, calculates the contribution weights of each node, determine which nodes can be selected as super nodes according to the weight ranking.

Thus this makes AI a part of the low-level consensus of the blockchain, which allows the nodes to be no longer controlled by humans but be completely maintained and scheduled by machines.

The Nether cryptocurrency like many other popular cryptocurrencies relies on the proof of work (PoW), although given the inefficiencies and the environmental impact of this mechanism, it will in a very short time period switch to proof of stake (PoS).

However, the ultimate goal is to achieve and function according to the Proof of Artificial intelligence (PoAI) as it is a truly innovative and decentralized algorithm, which is capable of self-learning through machine learning technologies. Wait no longer for the future is here!