An Introduction to Masternodes 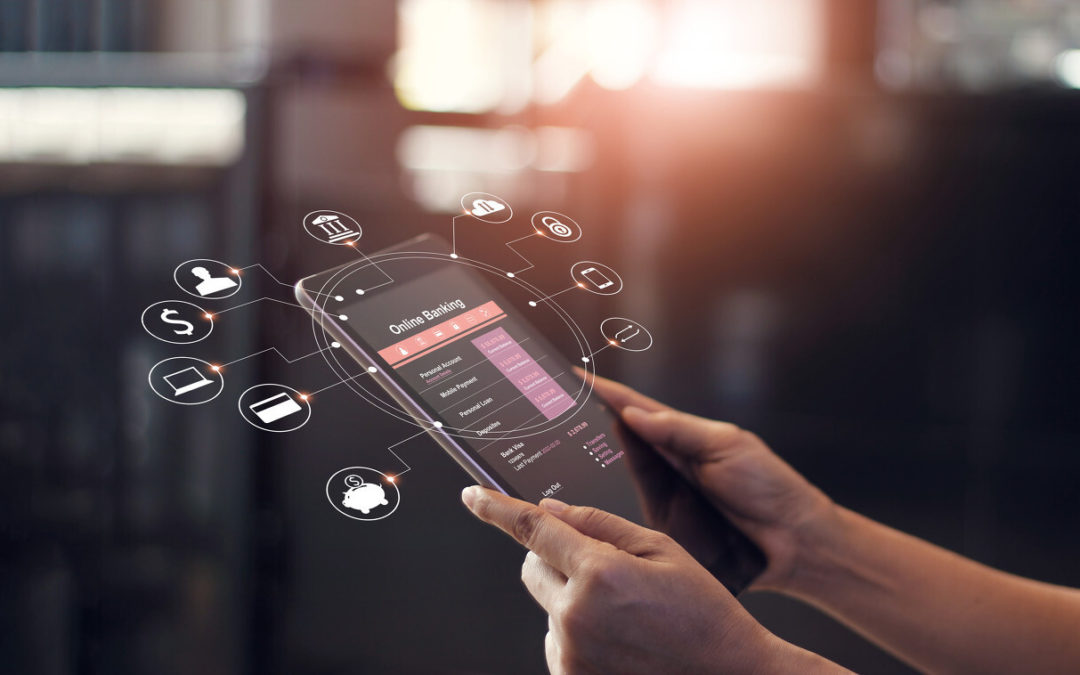 In this article, we are going to give you a brief overview of what Masternodes are, how they work and what are some of the unique characteristics of masternodes that help them differentiate from traditional financial frameworks such as Mastercard and Visa.

What is a Masternode?

In its simplest form, a master node is a full node, which incentivize node operators to perform the core consensus functions of running a blockchain.

Masternodes are also sometimes known as bonded validators systems that are made up of a series of servers, which help underpin a blockchain’s network. Masternodes are also responsible for enabling specific services that miners under proof of work cannot accomplish.

The need for masternodes arose due to the fact that costs and technical complexities for running a blockchain were continuously increasing and it was becoming more and more difficult for businesses and users who are involved in setting up and running a blockchain.

One of the major reason behind it is because previously, full node computers were required on blockchain and due to full nodes not being so profitable, it quickly led to a decline in the number of full nodes.

This decrease in the number of full nodes can have a multitude of adverse effects on a blockchain. Not only does it affect the efficiency of a blockchain but also leads to longer transaction processing time and in some worse cases complete network congestion.

Mining pools through their mining activities can take up most of the resources, which can lead to the above-mentioned changes to a blockchain.

How masternodes plan on overcoming this problem is that they act as full nodes thus increasing the number of full nodes for the blockchain.

The operators of masternodes are financially rewarded, as miners are in a proof of work system. The only difference is that they operate on collateral-based system. This is done in order to ensure that genuine services are provided as a backbone to the blockchain network.

That is why they are called bonded validator systems.

Dash was the first cryptocurrency in the market to utilize the masternode model into its protocol. However, dash did it in a hybrid model, which it calls proof of service algorithm.

This two tier system helps ensure that the symbiotic maintenance of dash’s network is performed by proof of service and proof of work.

How do Masternodes Work?

Masternodes work in a very similar fashion as that of proof of stake or POS, however they rely on staking a given amount of a certain currency, that too within the currency network.

In order to establish a masternode, you will have to purchase a substantial amount of the cryptocurrency in question.

A good example of this was the Dash network, in which you had to purchase 1000 DASH which costed at about 763,000 USD, about same as the price of a house on upper east side of Miami.

After you have purchases the required amount of the currency in question, you will then create a masternode with the help of your currency’s core wallet.

This core wallet helps integrate your computer as one of the many nodes of the blockchain. Third party operators can also be hired to run the servers for you.

Once your computer starts working as a live masternode, it performs a series of unique functions including instant or anonymous payments.

Masternodes help enable a decentralized governance systems in which node operators have the power to vote and make important decisions for the blockchain.

As a compensation for their efforts, node operators get rewarded financially for example 45% of the block rewards go towards node operators in dash network.

Masternodes have a number of benefits over its other more traditional alternatives. Firstly, masternodes does a job as great as proof of stake algorithms when it comes to protecting a blockchain from network attacks.

Now moving towards the most important benefit that masternodes has to offer, which is decentralizing the governance of the blockchain model.

If we look at the many examples of masternodes present in the market, purchasing the amount of currency that is required for a masternode is so large that in order to purchase enough masternodes to have a sizeable influence on the blockchain would require such a large amount of money that it is impossible for an investor or an organization to do, unless they are bill gates and are willing to spend a sizeable amount of their wealth on purchasing it.

That is perhaps one of the biggest advantage of masternodes over any other financial model such as mastercard or Visa which are controlled by organizations and can thus be manipulated as they desire.

The next important benefit is the cost of operation which keeps the node operators in check and keeps them working honestly, as compared to bitcoin miners who would jump ship the first chance they got and realized that some other coin could make them more money. In this case, they usually stick to one blockchain network thus contributing to its strength.

We here at Nether are working to implement the masternode model into our blockchain network and in the near future, the Nether users will be able to benefit from it.

Like the other successful models in market, users will be able to purchase a certain amount of NETHER and contribute to the blockchain by becoming masternode operators.