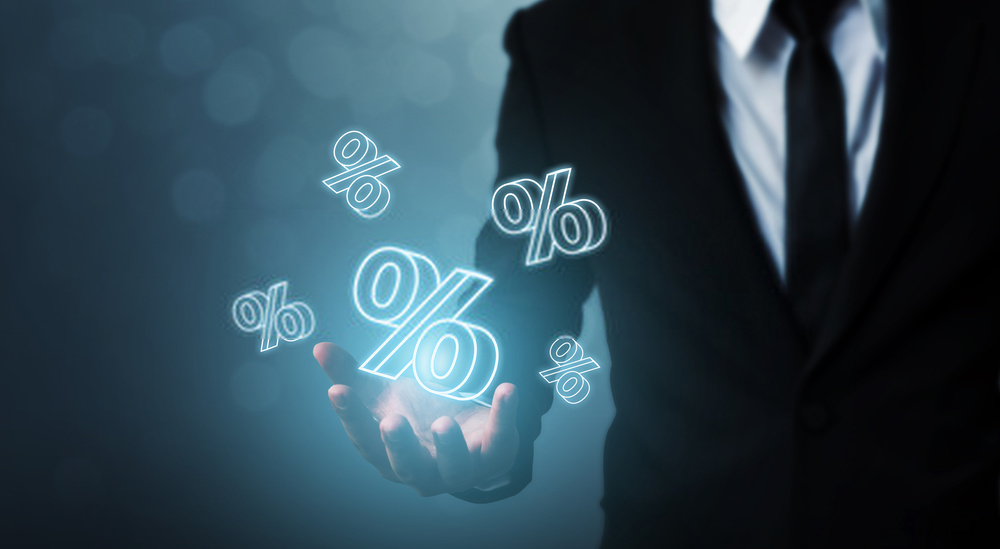 Chances are that you have heard the success stories of people who invested in some of the most popular cryptocurrency currencies such as bitcoin or ethereum.

If you have not met anyone with a similar story, you might have read it on the internet about how they invested a few hundred dollars and only a few years later they became millionaires.

Well fear not, because in this article we are going to discuss a few crypto terms that could open ways for you to invest in cryptocurrency and make a big mark like all those stories you read.

An ICO is an initial coin offering that companies who have a new cryptocurrency idea come up with and is a great opportunity for people looking to invest in cryptocurrency.

So you might be think what does an initial coin offering mean exactly? Well imagine this, if you are a tech startup who have just come up with an innovative idea of a new cryptocurrency system.

You want to target a particular industry of your interest and streamline the payment system by making it all digital and encrypted.

How would you go about introducing this system? You’ll need money to begin with, to actually make the currency. While there is always an option to go to the bank or hunt for venture capitalist investors, most startups have chosen an alternative way in which they do an initial coin offering.

So once a startup has decided to do an ICO, the next step is to write and publish a whitepaper, followed by the design and set up of a website explaining your concept.

After they are done with that, they enter the marketing phase, in which they market to as many people as they can. What happens next is that people who are interested in investing send money to the startup via their website usually in the form of other cryptocurrency or even USD.

In return the startup sends people their newly made coin and hope that once the coin is used enough and remains in circulation, its value would rise against other cryptocurrencies.

One thing to keep in mind here is that unlike an Initial Public Offering, in an ICO you don’t actually get a stake in the company, instead you are buying the new coin and betting on the fact that it would increase in value over time.

While it seems very risky and a lot of new cryptocurrencies don’t work or increase in value, this is one of the most popular ways to invest in cryptocurrency and this is how crypto millionaires started their journey.

STO stands for security token offering. An STO has a few similarities with that of ICO but a few major differences as well. An investment to be made in STO is done in a very similar fashion as in ICO, i.e. you pay a company and in return, you get a crypto coin or token representing your investment.

However, unlike ICO, these security tokens represent a contract of an underlying investment into an asset of some kind. Bonds, stocks, funds and real estate investments are just some examples of the investments that you will be becoming a part of.

So a security token has more in common with a traditional investment in stocks of a company than with the ICO. In the case of stocks, you get a document representing your shares but in the case of security token, this transaction is recorded on the blockchain network. So the only difference between an STO and ICO is that an STO is backed by an asset and thus complies with regulatory governance.

IEO stands for Initial Exchange Offering and is very much a similar concept to that of an ICO, the only key difference is the channel utilized for the investments.

Both and ICO and IEO, use the traditional model of an IPO in which a company sells their shares in return for investment. However in the case of IEO and ICO, companies only sell a particular amount of their new cryptocurrencies to circulate them in the market and thus bump up their value.

While in an ICO, the company directly goes to investors or appeals to the general public to purchase their coins, the IEO takes place with the help of a third party platform where people are looking to invest in cryptocurrency.

These platforms are called exchanges and many new crypto startups offer their coins on these exchanges in an effort to increase their circulation in the market and hike up the value of their coins.

Since there is a third party i.e. an exchange involved, the IEOs are much safer as compared to ICOs, if you think about it, just about anyone can set up a website, write a whitepaper and scam people into purchasing their new and worthless coins.

However, in the case of an IEO, the company has to present a valid idea in which the exchange sees some amount of potential and then values it accordingly on their platform.

So, by now if you have made up your mind or are even remotely interested in the above ideas, we suggest you check out our website and learn more about the IEO.

Not only that, companies or startups working on DeFi projects who might be interested, can create their own tokens on Netheru blockchain, just like they would do on any other blockchain such as Ethereum.

In addition, the users on Netheru’s decentralized exchange will receive rewards if they bind their tokens for extended periods. This makes it easier to protect the value of these tokens by lowering volatility in the markets.