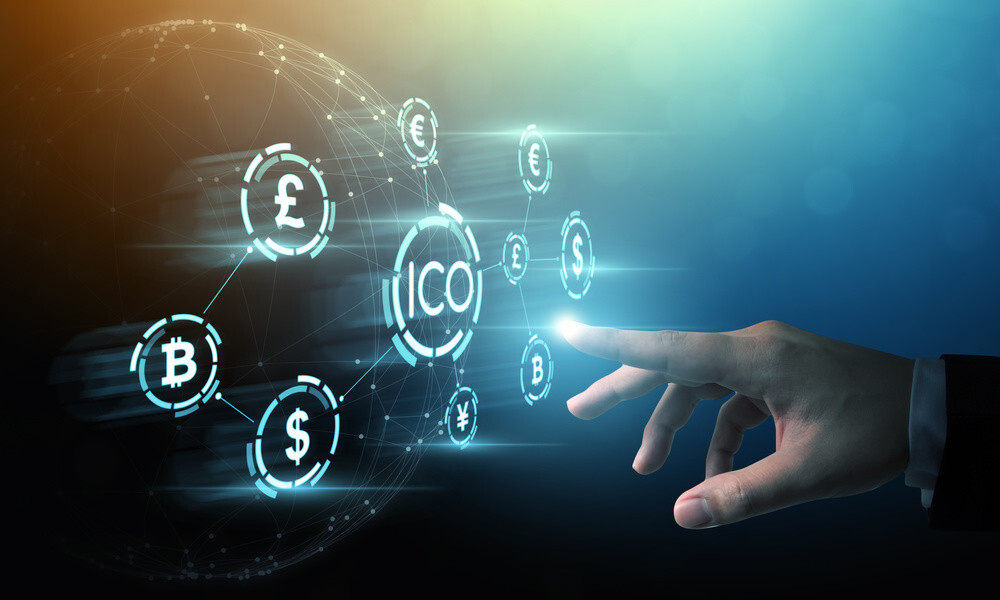 In order to define non-fungible tokens, first we need to understand the concept of fungibility, which means to be replaceable by another similar item.

NFTs are used in the applications where there is requirement of digital items such as collectibles, gaming or art related to crypto.

Below mentioned are the three features of non-fungible tokens, which differentiate them from all the other crypto currencies.

They are the proof of ownership of items related to gaming such as game skins and for the physical assets.

These are irreplaceable due to the distinct information each token carries. So one cannot be replaced by the other because both of them are completely different.

Contrasting the bank notes on the other hand, which can be exchanged. If the values are same then it does not make any difference to the owner.

The main purpose of non-fungible tokens is to prove their worth or to show the item to be unique and unavailable in massive quantity. These are used to maintain a difference between the digital assets.

The NFTs are used for the representation of a wide range such as varying from ownership licenses to virtual artworks or parcels. Unlike the other crypto currencies, NFTs are not exchanged on the conventional standards instead; their trading is carried out in the marketplaces such as Decentraland’s land market or Open Bazaar.

These are created using the specific tools and support for the NFTs’ development on block chain. Ethereum used to be the most widely used but the NFTs’ standards are followed by TRON, EOS and NEO.

Information can be also inputted into the tokens that includes the owner identification or protected file links. Though the development of NFTs is very much complicated and a number of developers have been investing their efforts since the development of block chain is disjointed. In order to succeed in this concern, it is mandatory that there is interoperability and protocols unification.

Currently, the NFTs are used for the crypto collectibles and gaming purposes. NFTs render the likes of Minecraft, Doctor Who while Sorare, which is a soccer game has had 100 football clubs signed up to its podium. In gaming the items inside the games are represented by the NFTs to unlock a new game or to perform trading between the players.

But these tokens can have numerous other applications as well since these are capable of adding potential in the development of security tokens and hence tokenizing both, real world as well as the digital world assets. Due to the security tokens being traceable, it adds much value to it, except only when the token that represents the ownership part is sold. Hence, these tokens can also be used in terms of physical assets such as property for their ownership, sharing or fraction.

Furthermore, they can also be used for multiple certifications, such as birth, death, software licensing, qualifications or warranty. The proof of the owner or recipient identification can be saved via the smart contract of NFT and it can be available for the representation or access after it is all saved in the digital wallet.

It is predicted that these digital wallets will be able to store all the proofs regarding our each and every certification or the ownership of any item in near future.

The very first project to utilize the technical standard of NFT was the Crypto Kitties, which a virtual game is involving the features of adoption, raising and trading of cats virtually. It is a virtual game based on block chain and was released in October 2017, coinciding with the crypto bull market.

This led people to trade these virtual cats on a larger scale and so people were able to identify the aptitude of the NFTs. Due to this a whole lot of investors invested a lot of money in the Dapper Labs, a company founded by the Axiom Zen and was able to receive fifteen million dollars’ funding. The game went quite viral right after its release and secured first place at the hackathon.

We at Netheru are creating the first ever NFT that is going to tokenize one of the most important and supreme asset; human personality.

Users will be able to log on to our platform and create an NFT for their human personality and then that NFT will be listed for sale on our exchange.

From here fans of that particular human personality will be able to purchase tokens pegged to that NFT thus determining the value of the personality of their idol.