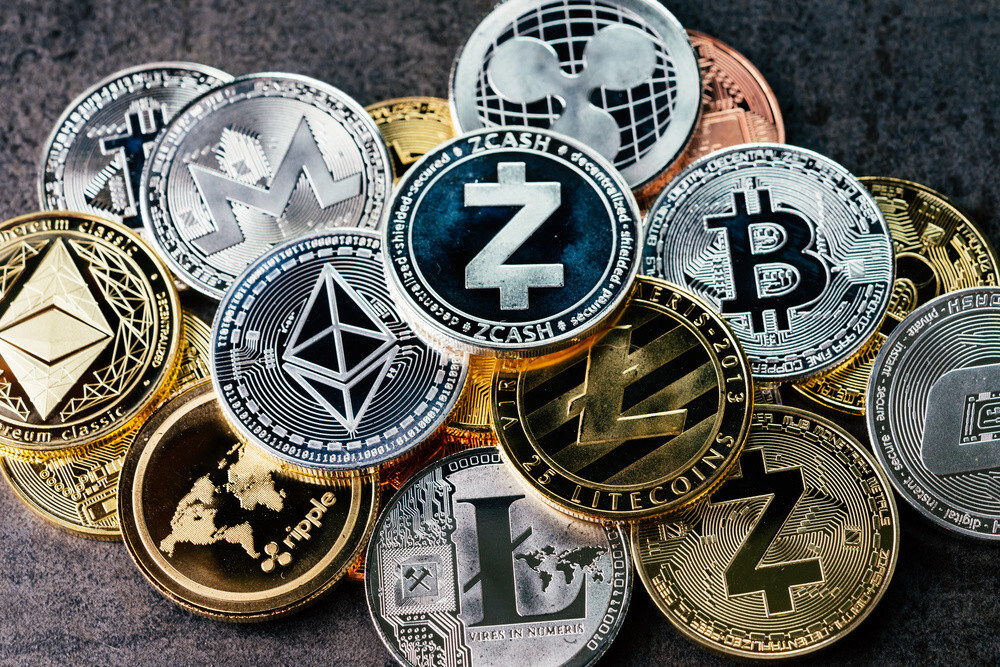 If you are even slightly aware of the term cryptocurrency or have read something across the internet about cryptocurrency, chances are that you have come across two frequently used terms called token and coin.

From the sound of it, they both seem like the digital equivalent of pennies, quarters or other bigger bills. Moreover, even in the field of cryptocurrency, the term coin and token have been used interchangeably to the point where readers, especially those who are new to the field have started thinking of them as one.

However, coins and tokens are a lot different in what they are and how they work. In this article, we are going to give you an overview of what coins and tokens are in the field of crypto, list down some major differences between the two and settle this confusion once and for all.

A crypto coin, which is also sometimes referred to as altcoin or alternative cryptocurrency coin is a form of digital money that has been created using encryption techniques and that stores value over time.

Bitcoin is the most famous example of cryptocurrency coins, which is based on a public and distributed digital ledger blockchain where every single transaction being made is visible. Coins have very similar characteristics to that of money, i.e. they are divisible, fungible, acceptable, durable, portable and have a limited supply.

Some crypto enthusiasts suggest that crypto coins are the future and that they will probably replace the conventional currency.

On the other hand, tokens as well while serve the primary purpose of being the real life equivalent of a token or ticket. in the digital world it does a lot more.

A token is a digital asset that is issued by a crypto project or a startup. Instead of having value like crypto coins and money, a token can have some other form of value. For example, a token can represent the functions of a digital asset, a company’s shares, and access to project’s functional and many more. The increase of launch of new crypto projects have led to an increase in the tokenization of assets.

These days a token can be anything; for example: a concert ticket can be a real-life token that you can earn as a result of being a part of a new crypto project. While the token will have a certain value of let us say a thousand US dollars, it cannot be used at a restaurant or some other place to pay your bill, and instead it would only be redeemable at a particular concert. So the main carry away from this discussion is that tokens have certain use case only inside certain projects.

Moreover, tokens usually represent a utility or an asset, thus distinguishing the security and utility tokens. A security token represents a certain amount of company’s shares a good example of this is the project DAO, which was hacked right after launching. While a utility token only has a certain use case inside a project for example BON Token.

Major Differences between Tokens and Coins

One of the major factor that differentiates between the two is their algorithm as coins are usually based on their own blockchain whereas tokens are based on smart contracts on top of an existing blockchain.

The second major difference is the utility of the two. A coin has money utility i.e. it can be used as money to back applications, smart contracts, validate transactions and sometimes for staking.

On the other hand, a token usually does not hold money utility, and are just digital representation of an asset, a tradable commodity, loyalty points and other similar utilities.

The transaction or trading fee in case of dealing with both of them is different. A coin can be traded on its own with very little to no fees at all, however, when trading a token, both the parties usually have to pay the fee for the network that the token is based upon.

However, this is only the case with new networks as when the networks expand, it becomes difficult to almost impossible for a single miner or a group of miner to own more than 50% of the blockchain’s computational power and hashrate.

In the case of a token, there are no chances of such an attack as a token is built on an existing network, which usually has a large number of miners thus removing the possibility of a 51% attack.

While the many differences between the two have been made clear, you might still be asking which the better option of the two is. However, tokens and coins are not two alternatives that can replace one another. Instead, they both serve different purposes and come in handy in different situations.

Crypto coins offer the higher degree of flexibility and independence but at the same time are expensive to build and require large communities to support them, if you want to develop a project that is focused on cryptocurrency, then the coin is a better choice.

On the other hand, tokens are cheap, fast and easy to develop, so can be a great side project to get some of those funds to get you started.