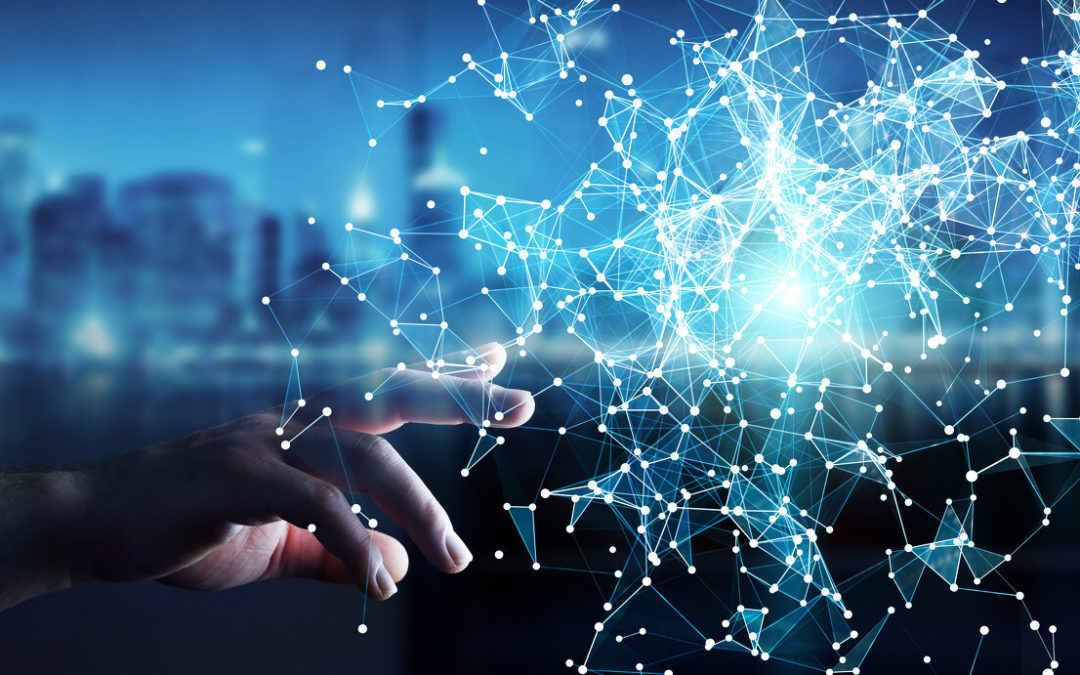 Decentralized Finance or DeFi is a digital term that refers to the financial software designed on blockchain technology.

Decentralized finance is basically an ecosystem that includes everything from financial contracts, digital assets, tokens and coins to protocol and standards etc. At the core of DeFi are DeFi applications.

A Decentralized application is basically any app that is built on blockchain and fulfills the purpose of decentralization of money or other commodities by offering modern and digital payment solutions.

It is one of the most trusted DeFi application amongst the clients.

Till data more than 150,000 private keys have been generated by users, over 650,000 transactions made and at the moment Nether Wallet holds more than 3,000,000 nether in the wallet.

Nether Wallet comes with an elegant and easy to use interface, which hosts a number of new features.

Nether Wallet is working with major investment funds that will eventually enable users to exchange fiats with NTR, NTR and BTC, NTR and other tokens.

Of all the decentralized applications, this one is perhaps the most revolutionary and the one, which was much needed. For decades, people around the world have fought each other to come to power by winning the votes of people through the power vested in them by democracy.

But for far too long we have been hearing about the potential issues that arise as a result of faulty or biased elections.

Even if the elections are fair, and a candidate tries to blame the opponent for gross misconduct during the elections, there is not much that can be done when it comes to providing evidence.

Similarly, candidates have had notorious history of interrupting the voters of the opposite party to get to the polling stations.

In all this, a decentralized application that is not influenced by any organization or a political candidate would work in an impressive way.

Not only would it get rid of any unnecessary bias of political parties but it would also make it extremely easy for a voter to cast their vote without being uninterrupted.

Senato, a decentralized voting application does just the job mentioned above and solves all the problem associated with democracy elections.

Gifto is another decentralized application based on Netheru blockchain that not only allows user to deal with Nether coins but also helps them convert their Nether coins into gift cards that are spendable between various Netheru merchants.

The best thing about this application is that it is open to everyone and the more people join it the better it becomes.

A higher volume of users on the platform limits the volatility of Nether coin in the market, stabilizes it and helps it gain value in the market making unprecedented profits to the current users.

The rationale behind this application was to allow Network Marketing companies to manage their user communities in a decentralized manner.

There are a number of things that come under the umbrella of regulating a particular cryptocurrency or cryptocurrency market as a whole. These include everything from protecting the value of cryptocurrency from speculators with an anti-dumping mechanism.

Given above are the top five decentralized applications based on the Netheru blockchain that you need to be aware of before diving into the ocean of decentralization.

The only advice we have is to make the decision now before it’s too late and its value shoots up in the near future.