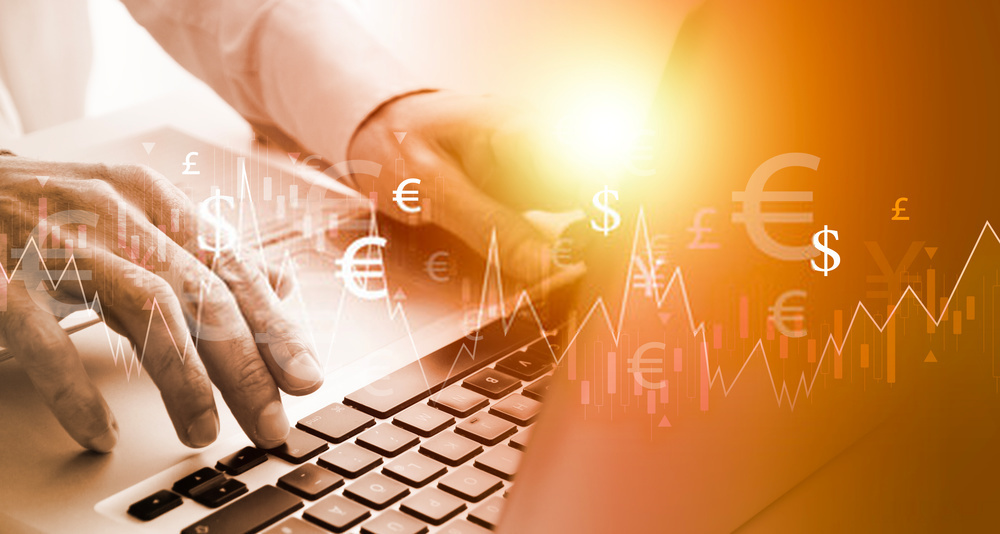 Blockchain is one of the most commonly used buzzword these days and one reason behind that is its widespread use in almost every industry out there.

While it has been very successful in almost every industry that it became a part of, blockchain owes a lot of its success to the finance industry and the world of cryptocurrency.

Decentralized finance is one of those things that made blockchain a global phenomenon both in the finance industry and outside.

What is Decentralized Finance (De-Fi)?

The term DeFi, which also stands for decentralized finance was introduced in August 2018 by a group of developers and entrepreneurs from companies like Set Protocol, Ox and Dharma.

The group was discussing the movement that led to building open financial applications that are being built on Ethereum and they decided to call it DeFi.

The term DeFi or Decentralized Finance refers to an ecosystem of financial applications that are being built with the help of blockchain technology.

One of the main characteristic of decentralized financial networks is that they are distributed in nature and allow people to have complete control over their data and assets.

They allow the users to store or transfer the value of their assets from one person to another without the use of any intermediaries such as banks or financial institutions.

This particular feature of DeFi is described as “non-custodial” and points to the fact that there is no authority that holds any type of custody over your assets.

Unlike banks and financial institutions, the decentralized financial networks are very transparent and allow almost anyone to inspect the network, allowing everyone to verify how a certain application is working, what are some of its protocols and can track exactly where their money is.

Perhaps one of the best thing about decentralized finance networks is that they are open to anyone sitting anywhere around the globe as long as you want to carry out a transaction and be a part of this network.

There are no borders and you do not need to have any particular country’s nationality to be a part of these distributed networks.

This is one of the reasons that some analysts have called DeFi, the internet of the finance world, which anyone can have access to.

Finally, the most obvious characteristics of a DeFi network is evident from its name i.e. “Decentralized Finance”. The DeFi protocols are built on public blockchains, Ethereum is one such popular example. Instead of one overseeing authority, the decentralized finance network is built on thousand and millions of nodes.

These nodes are basically computers running the blockchain software and in most cases are spread across the world.

To top that off, DeFi platforms are built and managed by communities. These communities are made up of users and not controlled by any banking authority or government.

Use Cases for DeFi

You might be thinking if DeFi is such a sophisticated system with so many advantages, how come it does not have common applications. To answer your question, here are some potential use cases for DeFi;

Open lending and borrowing protocols are one of the most important potential application of a Decentralized Finance ecosystem. This is because it has tons of advantages over the traditional borrowing system, which is based on a credit score.

A borrowing system based on decentralized finance networks would ensure instant transaction meaning that there will be no long waiting times for your loans to get approved, it will also allow you to collateralize your own digital assets which in the traditional credit system are not worth anything.

On top of that, it would include no credit checks and has the potential to be standardized in the near future. Since this borrowing system will be based on public blockchains, it would reduce the amount of risk to virtually zero, since the lenders will have assurance of cryptographic verification methods.

Another important potential application of DeFi could be decentralized marketplaces. At the moment, there is no place in the world, that allows people from around the world to shop from anywhere, whether it is purchasing a physical product or selling or buying a digital asset.

There are always some sort of restrictions that stop users from doing so whether it is the customs department, or extra tariffs or just banking limitations. With the widespread of DeFi users from anywhere around the world would be able to get on to a DeFi network and trade digital assets without the need for a third party intermediary to hold your funds.

This particular application is an obvious use case for DeFi as they are by definition, financial applications. Monetary Banking Services would mean these distributed networks would be able to help people with insurance, mortgages and stablecoins.

A stablecoin is basically a type of cryptocurrency that was designed to hold a stable market price for extended periods of time. The way in which it happens is that the value of a stablecoin is pegged to an asset let us say US dollar or commodities like gold and silver. This avoids the wild price swings that might arise due to the high market volatility.

The current focus of DeFi network is to build financial services that are far from the traditional financial and political system and thus cannot be influenced by any institution or government who might have ulterior motives.

Not only would this allow us to build an open financial system, but it would also put an end to precedents of censorship and discrimination all around the world and help create an equal society.

We here at Netheru are helping build an open market through the decentralized financial system. We connect cryptocurrency to real commerce and protect our consumers and sellers through a blockchain-based cashback system.

If you are interested to learn more about DeFi, continue to follow the next News on Netheru!